DOCUMENTARY – Nicaragua, a nation’s right to survive (1983) by John Pilger

John Pilger’s 1983 film about the small nation of Nicaragua and its right to survive investigates the corruption in Central America. In 1979, the Sandinistas won a popular revolution in Nicaragua, putting an end to decades of the corrupt US-backed Somoza dictatorship. They based their reformist ideology on that of the English Co-operative Movement, but was to prove too ‘radical’ for the Reagan administration.

In this film, Pilger describes the achievements of the Sandinistas and their “threat of a good example”.

Nicaragua: A Nation’s Right To Survive from John Pilger on Vimeo.

DOCUMENTARY – The War on Democracy by John Pilger

DOCUMENTARY – New Rulers of the World, by John Pilger

DOCUMENTARY – Palestine is Still the Issue by John Pilger

DOCUMENTARY – War by Other Means by John Pilger

DOCUMENTARY – “Paying the Price: Killing the Children of Iraq” by John Pilger 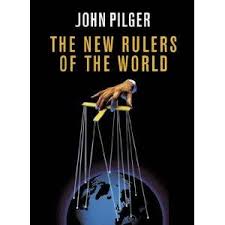 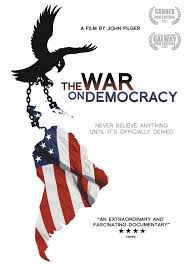